Indie music? Rock music? Or indie-rock music? The name of this musical genre may be somewhat confusing, as it takes on different forms depending on the person who names it.

On the one hand, the word indie comes from the English term “independent” (independent in Spanish) or “DIY: do it yourself” (being the literal translation “do it yourself”). This, in the beginning, was a way of making music different from that of the time, which, with the passage of time, ended up becoming a genre of its own.

On the other hand, rock music is the one that originated in the United States, between 1940 and 1950, from blues, country music, R&B, folk music and traditional pop. It was designed as a type of music with a fast rhythm and a catchy melody.

In this way, indie rock is a mixture of both musical styles.  It differs from alternative rock, mainly because it separated from it when Nirvana reached its peak, in the form of vindication and opposition to it; it tried to be music without labels and divergent, which did not belong to major labels. This is a genre that developed in the 1950s in the United States (although its first appearance was in 1920). At the time, the term was used to describe independent record labels of blues or jazz songs (black music) that was not well viewed and also censored on the radio; however, in the end, it ended up being associated with the type of music they produced.

Due to its origin, the vocation of this music is clearly artistic and non-commercial, based on contributions from the musicians and authors themselves without following any principle or standard of musical marketing and whose labels are amateur.

In general, indie rock music tries to discover new sounds and lyrical themes; with a clear melody and simple instrumentation. In addition, it has been influenced by both folk and country music (from which it acquired the use of the violin or piano) and electronica or psychedelia.

It is usually performed in a band composed of a lead singer, a guitarist, a bassist and a drummer. To these main instruments can be added, occasionally, to improve the quality or complexity of the music, some others as the saxophone, the harmonica or the flute. However, in rock music, the lead role is always played by the electric guitar, with powerful chords that accompany simple, easy-to-learn lyrics.

Like any other musical genre, indie rock has evolved over the years and will continue to do so, as different groups have been presenting variations on the songs, especially young musicians, which, although inspired by traditional rock music and legends, have created a contemporary feel of the same genre.

Thanks to its catchy and distinctive character, indie rock becomes an ideal type of music to use in the background in multimedia projects in order to evoke desires and capture the viewer’s attention. It has been used in several films over the years, such as the song “I Donna Wanna Miss a Thing” in the film ‘Armageddon’.

But it is not only used as a film resource but also as music for advertising and business promotions, making them even more captivating.

At Legis Music, we have a wide variety of songs free of rights that you can use as background music for whatever your project, choosing the ones you like and adapting to what you want to achieve.

If you have any questions, do not hesitate to contact us. We will be happy to help you. 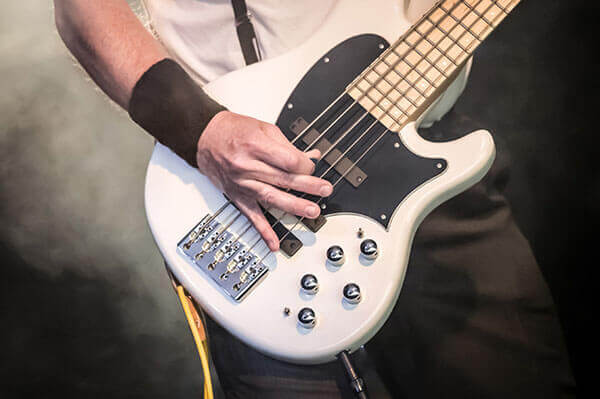 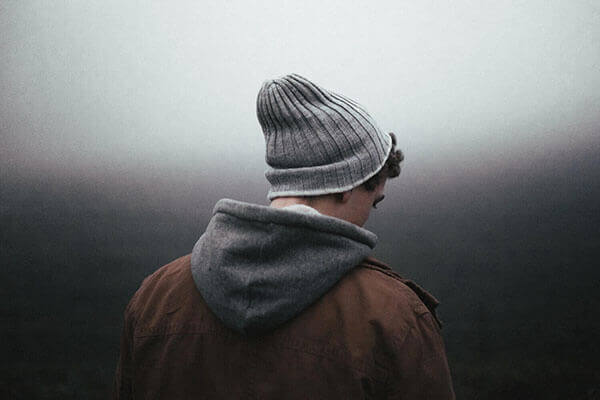 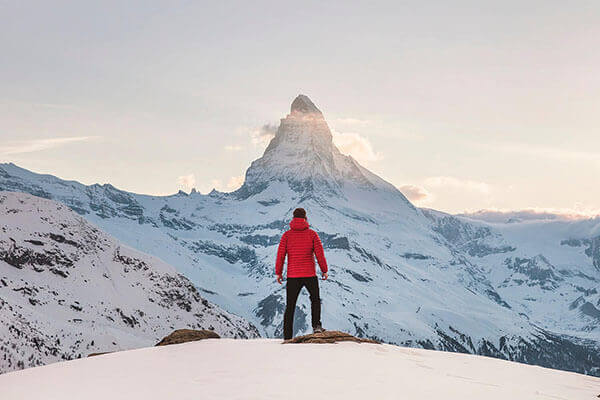 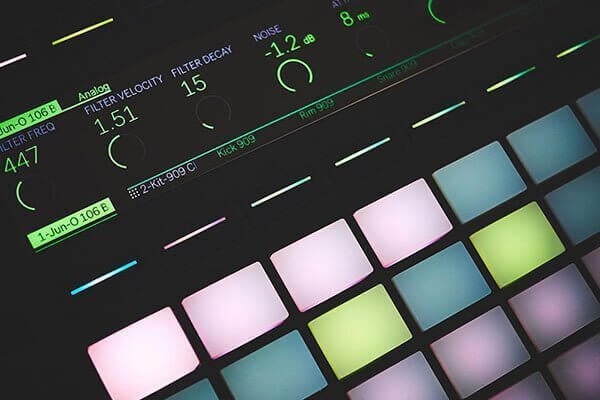 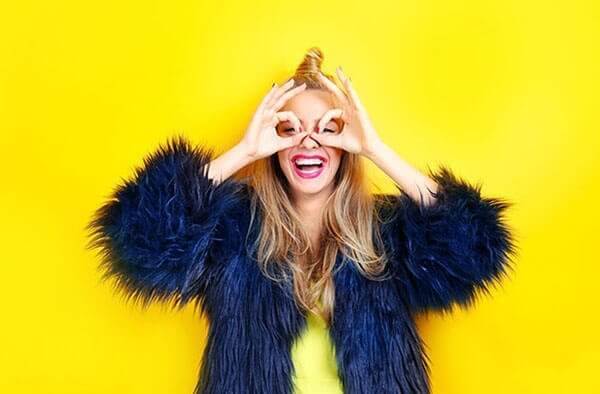 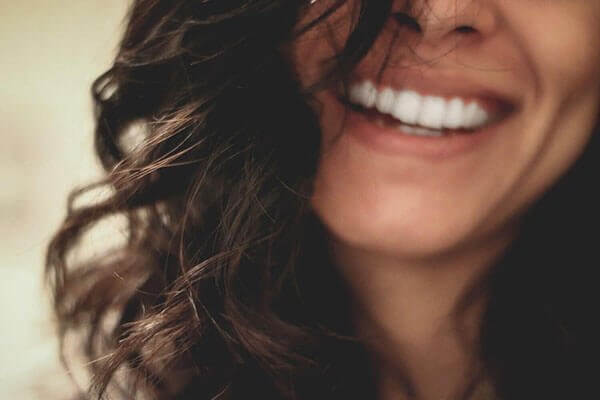 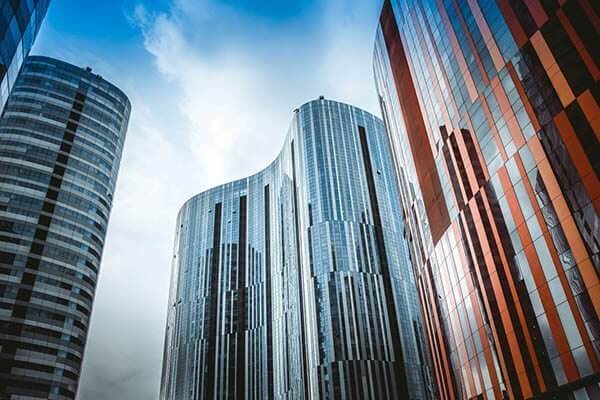 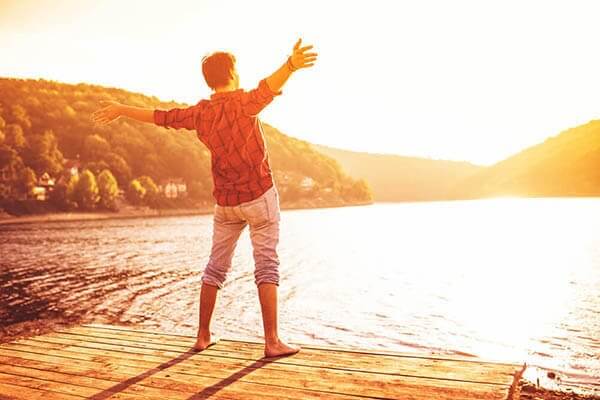 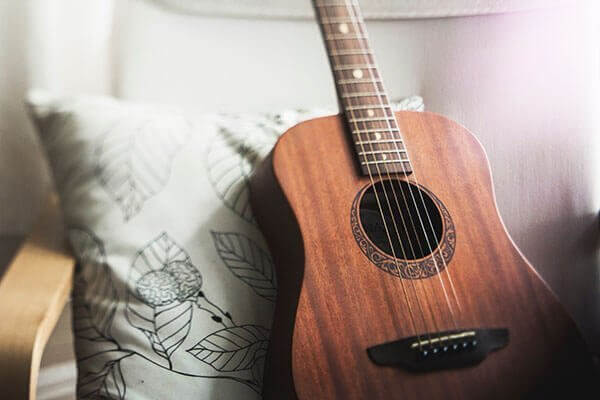 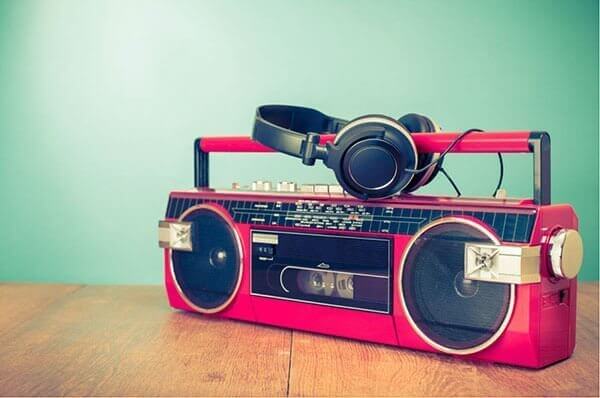 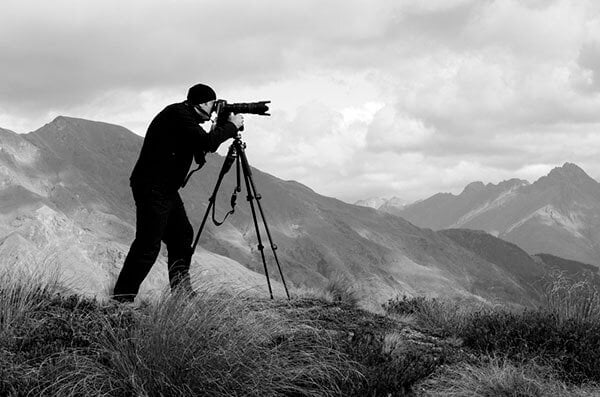 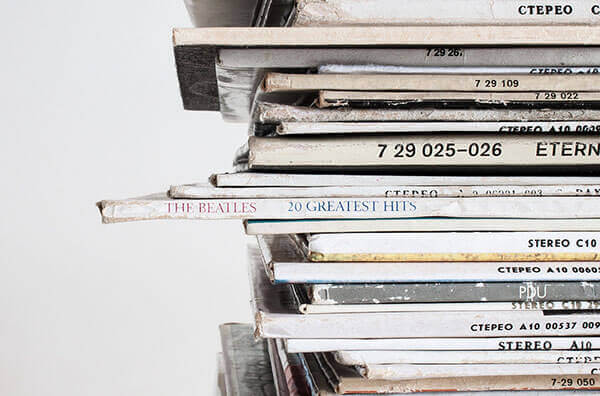 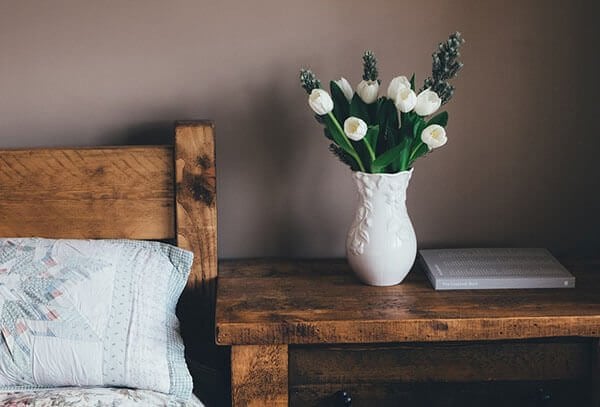 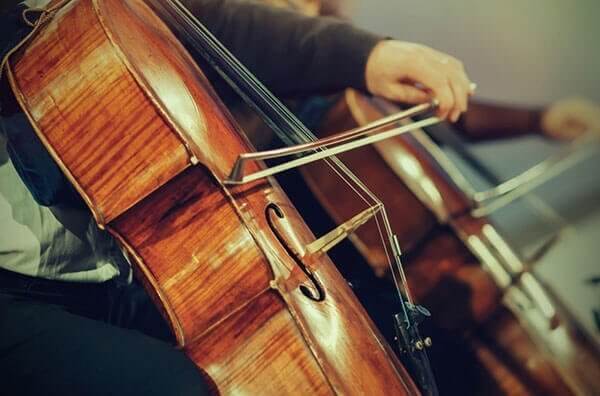