Where and how to get music for your TV programs?

In this article, we will describe in a simple way the whole legal issue that involves music for television and I will show you how to easily get it legally without having to pay large amounts of money.

From the beginning we will forget free royalty-free music since it has certain disadvantages in the television medium:

Let see them one by one:

Royalty-Free music refers to a type of music license that allows the buyer to pay the music license only once and use the music for as long as they wish, as opposed to “protected rights” licensing, for which the buyer pays a royalty according to the number of times that the song is played or used.

Where can we find this kind of music?

There are large portals on the Internet specifically dedicated to this, but the most important and complete is HookSounds.

Besides offering thousands of songs correctly classified by music categories, duration, and tempo, it includes a very effective search engine that saves time and offers several different licenses according to the size of the estimated audience for our TV program.

Let’s see below different samples for different purposes in television:

This one is often a more serious type of music, corporate type. It is usually used a lot in openings when the program starts, as an introduction for the viewer.

In this video we’ll see a compilation of several musical curtains from different European television programs:

As you can see, they are short and fast songs, conveying expectations about what is to come. If you’re interested, you can listen to and license some of them by searching HookSounds for the word ‘Television’.

We wrote an entire article specifically for this type of television advertising: music for commercials.

We explored the use of famous songs for advertising purposes and their cost.

Music for TV Shows and Contests

As any TV show Producer knows, it is essential to use good background music and sound effects to entertain and maintain the constant attention of the viewer.

If this is our case, we must have a more or less clear idea of the genre or at least the type of song we are looking for, so we can narrow our search on the music marketplace.

We can always spend a good time listening to several songs, downloading the previews, and deciding later.

Once the song or songs have been decided, we have to understand what kind of license we should acquire so that we do not have any subsequent problems with copyrights later on.

The best musical license for tv-shows

The correct license for your TV program is called ‘TV/Radio License’ and costs 580 USD per song.

It may seem to have a chosen cost but, compared to the budgets that usually manage the television channels, it is a fairly affordable price, since, in recent years and thanks to the Internet, many musicians have emerged willing to create this type of song, making the cost has become standardized.

In addition, with the TV / Radio license offered by HookSounds, you have the rights to the song for life for all types of uses, among which are the following:

Having seen all the most complete options to get Royalty-Free music for Tv productions, let’s move on to the next option that we have.

Yeah, that famous song you want to use or the version of it, it’s under Protected or Managed Rights.

Suppose we are interested in using Enrique Iglesias’ latest success for our insurance advertisement.

What we cannot do, obviously, is to buy the song and add it without giving it a second thought. We will have to ask permission from the record company that owns the rights and agree with them a payment of royalties, which is a certain amount of money each time our commercial appears.

And what’s the cost of those royalties?

Many famous singers refuse to cede their rights to use their songs in advertisements because they don’t want to associate their name with a particular brand or product, others give away their songs for free and others claim large amounts of money.

Therefore, in this case, it is best to contact not directly with the artist, since he will have neither voice nor vote, but with the record company or its manager/representative and be willing to negotiate.

As a last option, we can also create custom music, with the advantage of having a 100% customized and adequate product and the disadvantage of higher costs than royalty-free music and to wait longer for its creation.

Our methodology of work is the following one:

Definition of work to be done

To contact us about it, send us an email at [email protected] or simply write us on our contact page.

That’s it! Through the article we have gone through all the options available when it comes to getting music for television, the next step is simply to decide which of those options best fits your project idea and take action. 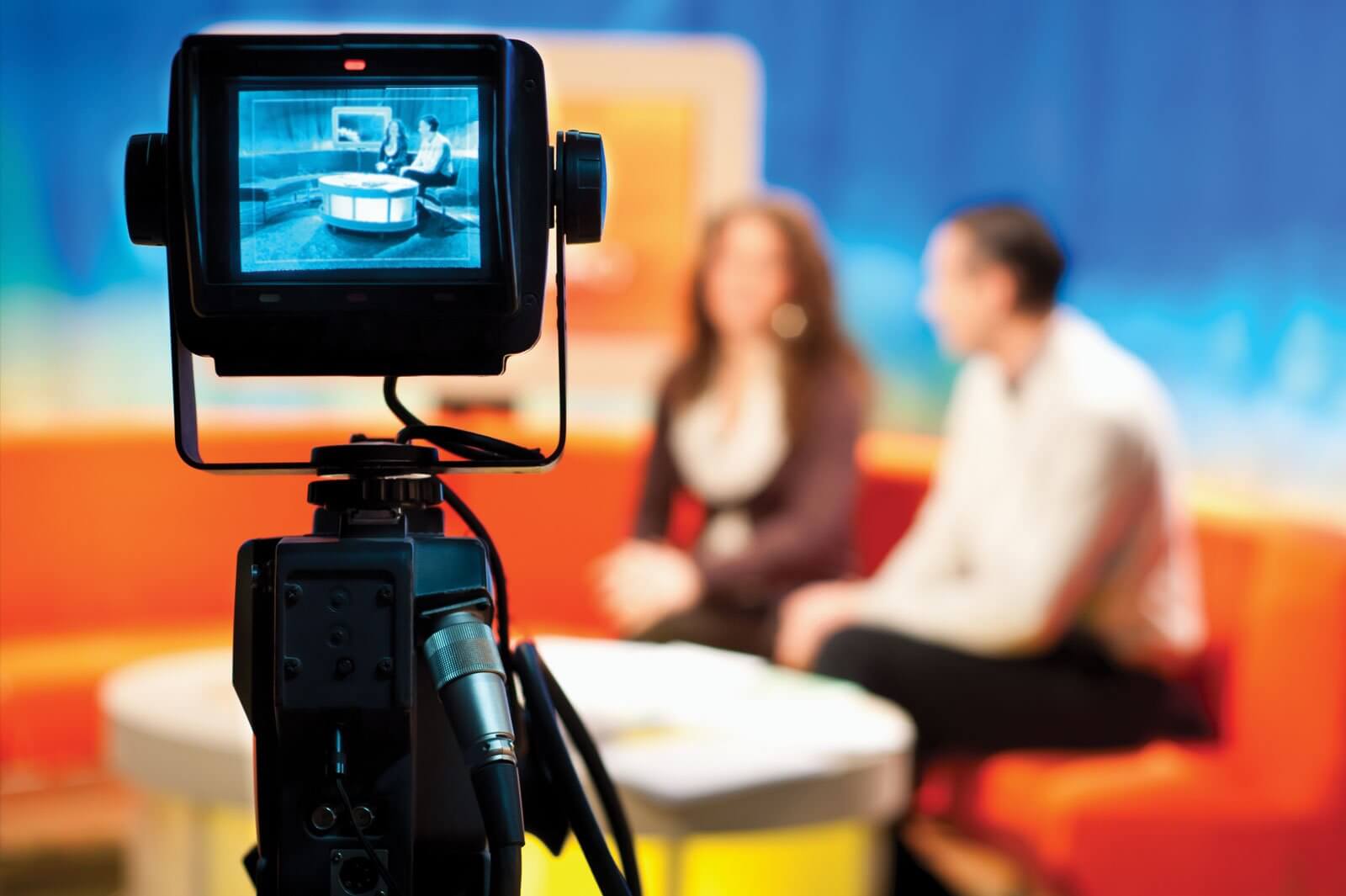 “Below you will find other articles that may interest you. You can save hundreds of euros on background music with the right knowledge!” 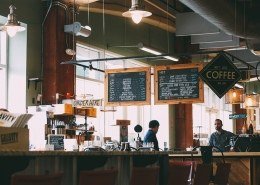 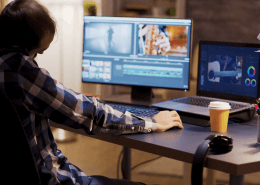 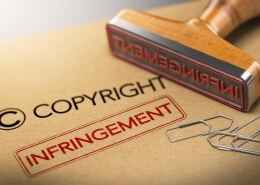 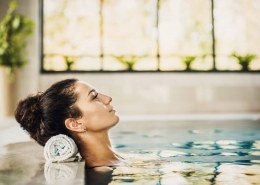 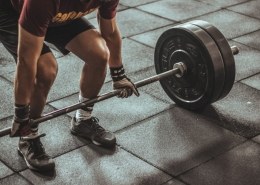 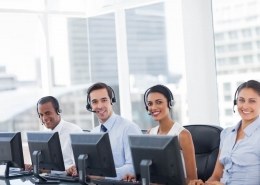 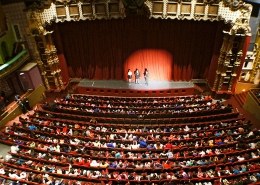