WHERE TO GET THE BEST INCIDENTAL MUSIC

The best options for legally and economically acquiring the perfect background music for movies, radio, TV, theater or video games 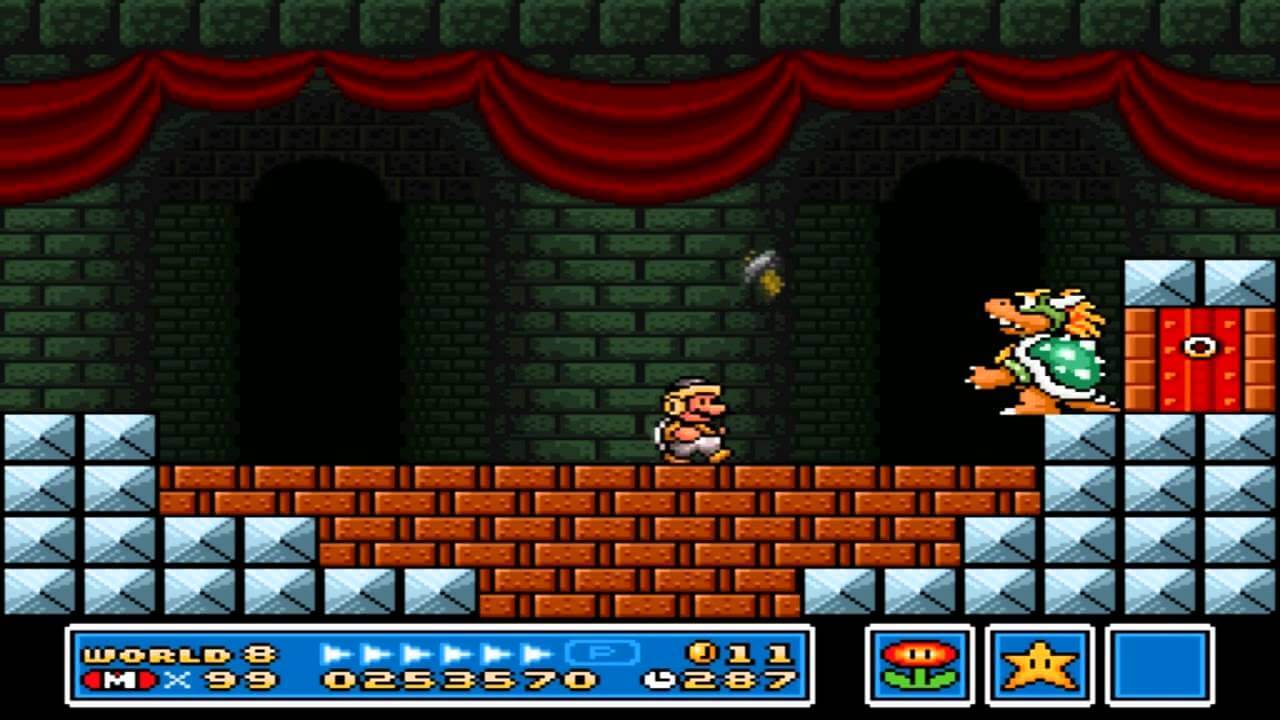 Let me know if any of these situations are familiar to you:

The three scenarios are completely different, very different from each other. However, there is one element that is present in all three and that is responsible for nuancing what you want to convey in each situation: incidental music.

What is incidental music?

Although you may know it by other names such as scene music, atmospheric music, programmatic music or simply background music, incidental music is music used for a specific scene.

It is often used as a sound “curtain” in video games, movies, theater, television and radio. It can also be heard in commercials and commercials.

Its main function is to subtly underline the events taking place in any of the above-mentioned media.

In other words, incidental music is used to -it is worth the redundancy- influence something in particular.

Saying in a different way, if a dramatic scene is being watched, the music increases the drama of that scene, or if a chase is present, the music adds more tension to the situation.

Why is incidental music important?

As we mentioned before, the main idea that incidental music seeks to achieve is to reinforce the sensitive elements that each scene transmits.

It is about illustrating an aesthetic reality, about reinforcing what is being shown in images.

This can be done to make descriptions of various types.

It aims to associate music with a character and his or her feelings. For example, the famous scene from the film ‘Psycho’ in which the woman is taking a shower and a murderer enters with a knife. In this situation, the incidental music perfectly describes the woman’s tension and fear.

Incidental music can also describe actions such as fights with high expectations. Below we show you the scene from the film ‘Matrix Revolutions’ in which the expected fight between Neo and Agent Smith takes place. Pay attention to how the music brings an air of special grandeur.

Music is also used to portray a stereotype of the environment. For example, in the next scene of the film ‘Jurassic Park’, you can see how the music accentuates, on the one hand, the character of the nature of the landscape and, on the other hand, the grandeur of the moment with the dinosaur next to them.

After what we’ve seen, you might be wondering if the incidental music isn’t really the soundtrack to the film. However, below we’ll show you the differences between the two terms.

Differences between incidental music and soundtrack

Although it may seem the same, incidental music should not be confused with the soundtrack of a movie.

Can I use previously used incidental music?

Incidental music that has been used in other movies, television shows or video games is most likely copyrighted.

The copyright is the exclusive right that authors, publishers or record companies have over an artistic work, in this case, a musical work.

In other words, copyright gives full power over the exploitation of a music track to the authors of the track or their representatives.

Copyright societies are a type of collective management entity that is responsible for protecting, defending and managing the intellectual property rights of artists.

Depending on the country, you will find different societies:

You can find the complete country list of PRO’s here.

Usually, these societies allow you to exploit a music track in exchange for a fee.

The amount to be paid varies depending on the type of event or audiovisual production, on the square meters of the venue (if any), etc.

In most cases, paying this fee is somewhat exaggerated, especially because of the small print and the number of factors to be taken into account, which increases the price.

What happens if I don’t pay to use a copyrighted music track?

This would certainly be a bad decision.

All the authors’ societies usually carry out inspections in order to enforce the law.

When there are cases of people being caught illegally using a music track, there are usually three scenarios:

As you can see, a lot of bad consequences for a bad decision.

The best thing is that, if the price of the fee to use the song seems abusive to you, don’t use it illegally.

There are other methods of getting the incidental music you’re looking for.

How to get incidental music?

Apart from the above-mentioned method, by paying the fee required by copyright societies, there are two other methods.

You may have already considered this option, or you may not even have considered it. However, many famous video games, movies, and TV shows have hired a professional to design their incidental music.

It’s a personalized solution where you tell the professional what approach you want to take to the sound and he or she will give you several musical proposals that fit what you’ve asked for.

The advantage is that you will have a unique and unrepeatable sound, which will be recorded and only you will be able to use it in your audiovisual piece, your play, your video game or your radio or television program.

In contrast, this type of service is highly expensive. In many cases, even more than paying the licenses of the author’s societies. So you should keep this in mind so that it doesn’t take up too much of your budget.

The other alternative to hiring a music producer or paying the royalties of the author’s societies is to use Internet music platforms.

If you use them, you’ll be breaking the copyright of the music tracks and you’ll have the problems mentioned above.

The platforms we’re referring to are Internet sites with thousands of non-copyrighted music tracks that you can download and use as incidental music, economically and legally.

On what platform can I purchase incidental music?

Of course, there are several of them on the Internet, but we always want to offer you the best solutions.

Below we will present to you with the two best marketplaces to add quality incidental music without paying a large amount of money.

Audiojungle is one of the music industry’s top royalty-free portals. In fact, it belongs to the giant of digital markets, Envato.

With more than 700,000 audio tracks, among which you will find songs and sound effects in different formats -WAV and MP3-, it is one of the music libraries with the largest quantity and variety of music tracks on the market.

Through its website, which offers a simple and intuitive user experience, you can pre-listen to each and every one of the music tracks, all without having to create an account.

Moreover, taking into account that what you are looking for is incidental music, that is, of an instrumental nature, Audiojungle is your best ally.

The vast majority of the music you will find on this platform is music without voice, ideal for use as background music.

However, you will need to know well how you will use the musical theme you choose to know the type of license you need.

And if you need some sound effects to accompany the incidental music, here we inform you about the licenses they offer and their respective costs.

The power of incidental music in movies

Many people do not realize that music has great power in movies, television, radio, plays and video games, among other fields.

If you use it correctly, you will enhance the emotions of any scene, something that is clearly shown in the following explanatory video.

If you noticed, at the beginning of the video, the guy is explaining the importance of music with a background sound that makes him look like a great, elegant and sophisticated guy.

On the other hand, when he rewinds the tape and changes the background music to something a bit more comical, the perception we have of both, the situation and the guy, changes radically.

In the second scene, which is used as an example, one of the boys asks the other if he has put sugar in his tea, to which he answers yes. Then they look at each other several times.

However, thanks to the incidental music used, between the first and second takes the perception of the viewer is very different:

As you have seen, music has a very important function in any environment or project that you want to carry out. 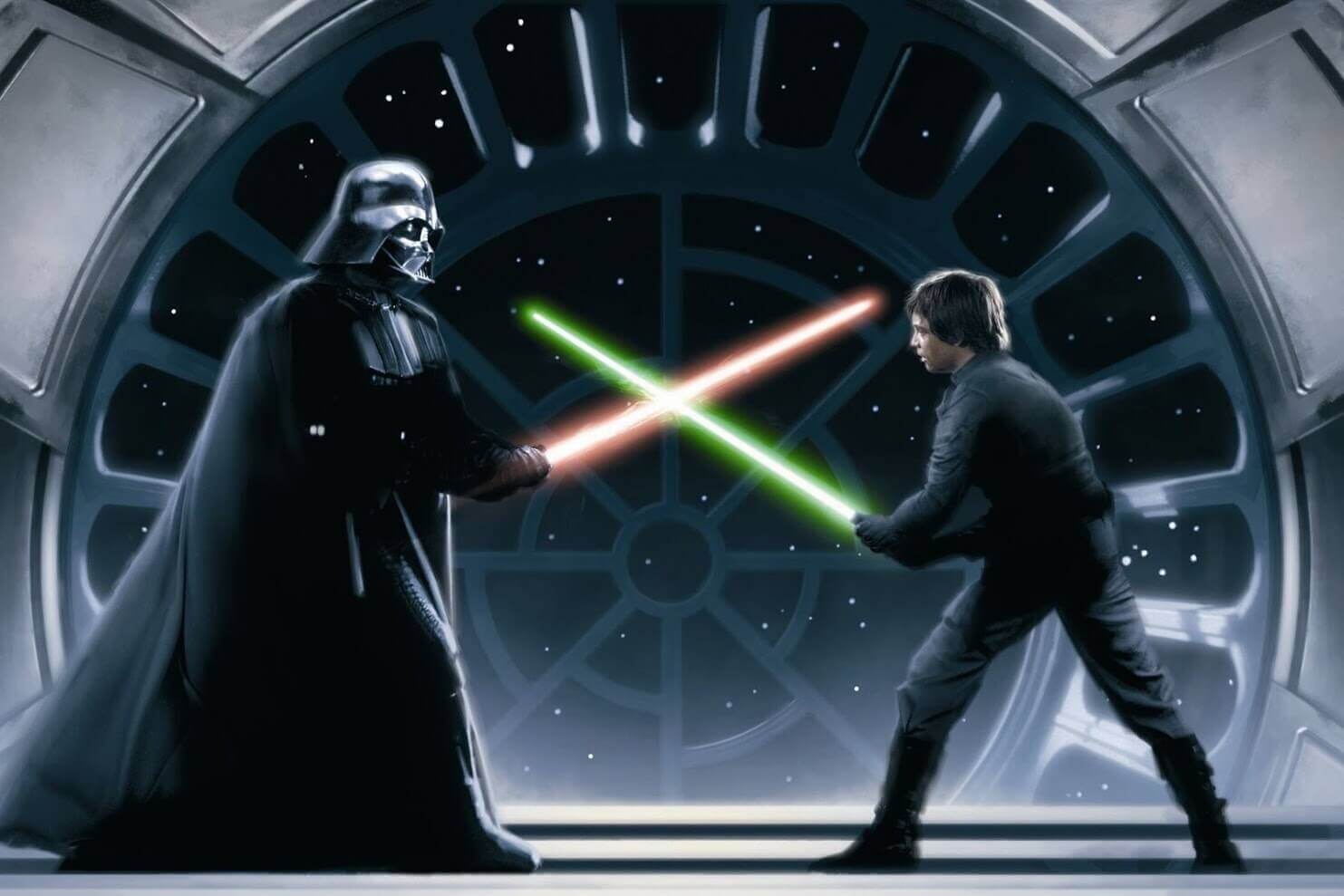 As you have seen throughout the article,

incidental music is essential to accompany and accentuate the feeling you want to arouse in the viewer.

Whether it’s to transmit tension in a video game when fighting the final monster, to radiate sadness in a theatrical act where a person dies, or to make love feel in a film scene where two people who love each other meet again, without the right incidental music in the background, you won’t achieve the desired effect.

And by this, we do not mean using music from other movies to cause the same effect. You know that each of these tracks is copyrighted, and if you infringe on copyright you will be subject to severe financial and legal penalties.

To counteract this unpleasant situation, we have proposed three options:

Moreover, we have put at your feet the best solution to add the incidental music you are looking for, in an economic and legal way: Audiojungle.

The platform has the goal of providing you with individual music tracks to use as background music in your projects without you having to spend huge amounts of money and avoiding future copyright headaches.

It also has a huge library of music, of different genres, speeds, artists and instruments that can be used as that incidental soundtrack you need to find.

And don’t forget that Audiojungle will allow you to pre-listen to all the songs in its library for free and without the need to create an account or commit to them.

In other words, you only need to purchase the license if you find the song you’re looking for. In fact, you can even download the music tracks for free to try them out on your projects. Of course, they will have a built-in watermark to prevent fraud.

We recommend you visit our related articles: 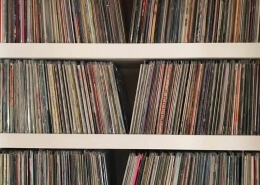 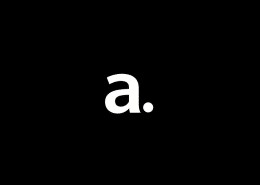 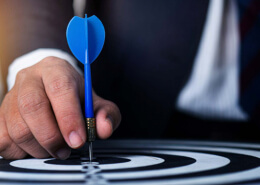 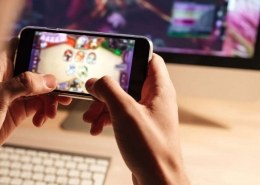 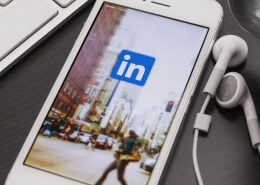 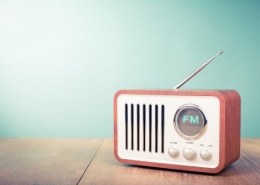